In the Recovery and Solidarity clinical trials, it is not excluded that patients died as a result of a therapeutic overdose of hydroxychloroquine (HCQ).  Hydroxychloroquine continues to be the subject of many conversations. 27 Brazilian researchers are now facing legal charges for overdosing HCQ, resulting in the deaths of 11 patients in Manaus (capital of the state of Amazonas in Brazil). The toxicity alert for the Brazilian clinical trial was raised on April 17, 2020.

Brazil, often criticized in recent times for its management of the crisis, was the quickest to take legal action against these doctors.

In previous articles, we hypothesized that the investigators of the British trial Recovery, Professor Horby and Professor Landray, will surely have to justify in court their usage of an excessive load dose (2.4 g over 24 hours) and the cumulative successive doses (800 mg/day) of oral hydroxychloroquine given the toxicity established for this drug.

They carry on trying to justify the excessive dosages even after the events, when they should have known as early as April 7th that the dosages used were dangerous in the light of the publication of the disastrous results of the Brazilian study.

On the same day (april 7th) the evaluation criteria of Recovery was changed from "dead in hospital"  to "death  after 28 days".  This is most likely with intended to blur the interpretation of the measure, especially to avoid having to disclose the time elapsed before death.

We believe that this diverting act has no other possible explanation.

In addition, on April 18, 2020, two days after the final publication of the Brazilian study, Professors Horby and Landray also amended the list of frequently questions (FAQs) to remove the portion on excessive dosage. They also removed the pharmacokinetic analysis from the hydroxychloroquine's descriptive sheet in order to hide the mistakes made. Finally, the information on this arm of the study has still not been published 20 days after the announcement.

Some patients will have suffered the dramatic consequences of this inhumane experiment conducted by Prof. Horby and Landray, who not only carried on prescribing high dosages despite the warning of the Brazilians, but clumsily attempted to hide their mistakes.

As for the Brazilian team, we believe that a criminal investigation should be opened in the United Kingdom.

How can one explain the abnormal dosages of hydroxychloroquine in Recovery?

The hydroxychloroquine fact sheet refers to a WHO document for the doses administered in the Recovery trial.  It indicates that the lethal dose of chloroquine, delivered in a single oral intake, is 50 mg/kg (in the basic form) i.e. around 65 mg/kg in the form phosphate (oral dosage) or a dose between 3 and 5 g depending on the weight of an adult (50 and 80kg). Note that for children the fatal overdose is 1 g or less!

It should be noted that hydroxychloroquine, is a derivative similar to chloroquine, has been used replacing chloroquine for decades due to a lower retinal toxicity. Although there is much less data on its toxicity, it is accepted that the lethal dose for hydoxychloroquine  is within the same range as that of chloroquine (i.e., around 4 g in one intake for an adult). As such, as described in an investigative paper published on the Recovery trial, The Statements of Professor Landray, who estimated that  the fatal overdose of hydroxychloroquine was 10 or 20  times above the doses administered in the Recovery trial is astonishing!

More worryingly, a paper, describing a case of fatal intoxication following a suicide attempt with hydroxychloroquine, establishes that: "In short, hydroxychloroquine poisoning is infrequent but potentially fatal, and should be suspected in cases of severe hypopotassemia associated with shock, ventricular arrhythmia or cardiopulmonary arrest."

The icing on the cake: the WHO document on the therapeutic use of chloroquine indicates that overdose of chloroquine leads, among other things, to respiratory discomfort due to pulmonary edema!

Therefore, the toxicity of hydroxychloroquine can rightly be considered to be exacerbated by the lung damage and cardiovascular fragility of patients hospitalized at an already serious stage of the disease with an increased risk of precipitating them into acute respiratory failure.  Mechanically, exacerbation of toxicity can induce more frequent and lower dose events than those considered potentially fatal. This effect is well known to all clinicians. In addition, this has the effect of seriously complicating the attribution of deaths to treatment in the case of COVID-19, so that a mathematical analysis is required to properly assess the disastrous consequences of HCQ overdose in Recovery. Professor Horby and Landray are obviously counting on this to muddy the waters.

With a high degree of certainty, the level of doses given to hospitalized patients in the Recovery trial certainly exacerbated the degraded lung condition of a number of patients, which a thorough and methodical study of medical records would simply and rapidly reveal.

The Recovery timeline when placed in parallel to that of the Brazilian study reveals the sinister behaviour of Professors Horby and Landray. If proven that they acted consciously, it would merit a criminal prosecution for proven medical malpractice.

April 7 is the day of the 3rd change of the Recovery. It is also the date of registration of the Brazilian study document that reports the toxicity of hydroxychloroquine with a high dosage.  That same day Recovery made a significant change in the main study criterion: from "death in hospital" to "death under 28 days of randomization in the trial" 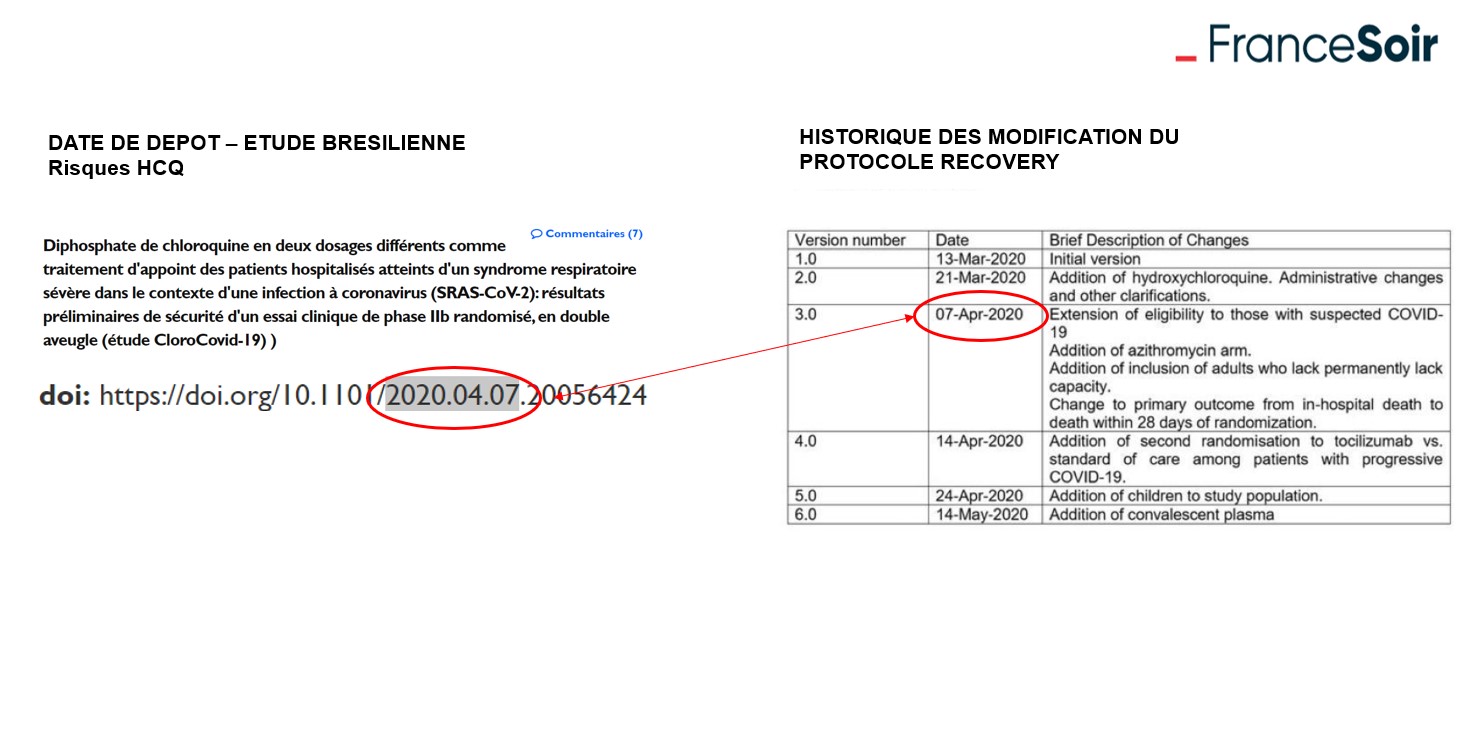 On April 22nd , the frequently questions contained the question about the dosage of HCQ: "We are aware that there are questions about the high dosage of hydroxychloroquine.  However, after careful consideration, the loading dose will remain the same.  No dose modification is recommended."

This question and its answer were simply removed from version 5 of April 24, 2020.  This is the only modification of the document and corresponds to the alert dates of the Brazilian trial on the toxicity of hydroxychloroquine. Claire Brittain, who is in charge of the hydroxychloroquine document and wrote it under the direction of Prof. Horby and Prof. Landray, was unavailable to answer our questions.

The investigators worked to erase the obvious evidence of their shortcomings by removing the pharmacokinetic analysis between version 2 and version 3 on April 18, the day after the Brazilians' announcement, and by modifying the FAQs in the process, thus continuing the clinical trial while minimizing their possible responsibilities.  This analysis is the one that determines the dosage and has been the subject of a previous article..

Between April 18 and June 4, Professors Horby and Landray consciously continued to overdose hydroxychloroquine on patients in this arm of the trial. We believe, they knew there were very significant risks.

This undoubtedly contributed to the deaths of a number of patients who received. hydroxychloroquine.

The English health regulatory agency MHRA, under the number of reports of the serious adverse events (SAE), has certainly recorded an excessive number of deaths (1 in 4 patients). Dr. Horby and Landray had to produce an interim analysis at the request of the MHRA.  This temporarily sheltered them from having to recognize their errors.

One can only say that the announcement of the pseudo-success of dexamethasone, looks more like a decoy exercise to cover their shortcomings.

Only an analysis of the reports of serious adverse events (SAE) will provide a detailed understanding of what happened to Recovery patients who received an overdose of hydroxychloroquine. This is essential to verify the conclusions of this analysis,

In the Recovery clinical trial, it is dramatic that patients were considered as guinea pigs for reasons that defies medical ethics.

In addition, the Patient Protection Act considers, that it is unethical to enter patients into a placebo clinical trial (Huriet-Sérusclat Act 1988 supplemented by the Jardé No. 2012-300 Law of March 5, 2012 relating to research involving the human person).). 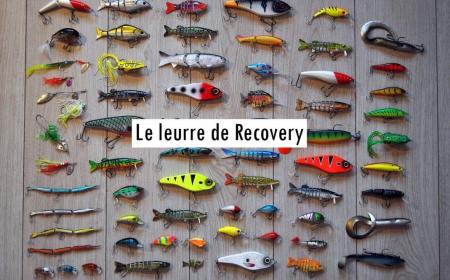 Oxford -recovery, the good news is a decoy to hide inconsistencies and serious faults
As we were publishing a paper on the shortcomings, omissions and manipulations of Oxford University's Recovery trial, a press release was issued on the 16th June stati...
Image 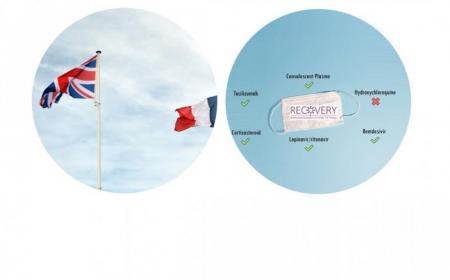 Recovery trial: Brexit and overdose
Yesterday, Recovery the UK covid study announced with immediate effect the end of the clinical trials with hydroxychloroquine immediately. The decision was motivated b...
Image 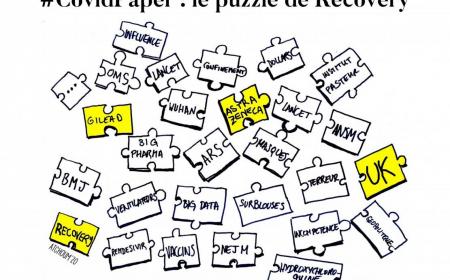 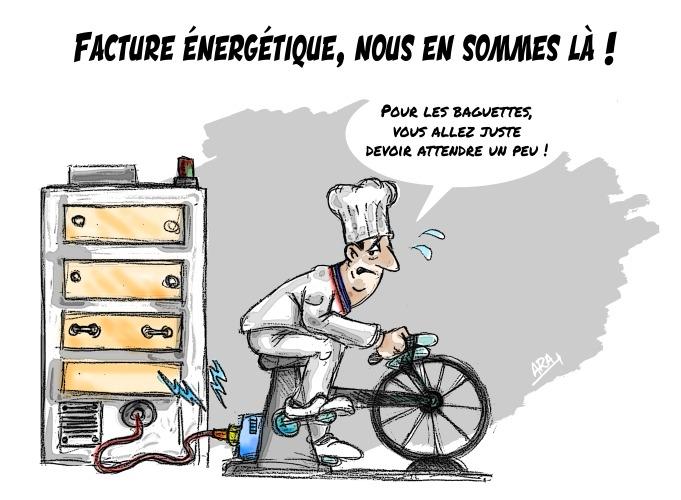