Crédits
Pixabay
41.5% of lives potentially saved, illustrated by crosses crossed out in red.

ANALYSIS : Hydroxychloroquine works episode IV, the proof by Italy.  The widespread use of a therapy including hydroxychloroquine, as decreed by the Italians, could have saved at least 52,600 lives in the United States. A staggering 41.5%.

The nrCFR index (*) is a measure of quality over time of the medical management and care of the Covid-19 pandemic in a population. The previous paper (**) studied the impact of the therapeutic strategies decided by the governments and the health authorities of France and Italy, at the height of the pandemic. In the present paper we will consider the USA and Italy.

Italy adopts a therapeutic strategy based on the state of science during the pandemic (decree by the Italian drugs agency of March 17, 2020  authorizing the prescription and reimbursement of hydroxychloroquine for treatment, even at home, of patients with a Covid-19 infection). In contrast, the United States of America discourages its use for alleged reasons of toxicity, until very recently when the FDA chief opens a door by declaring this is to be decided between patient and doctor in an interview on NBC’s “Today” show.

We observed that the Italian nrCFR index fell significantly around 18 days after the implementation of this strategy. 18 days is the median time between symptoms (beginning of treatment if applicable) and resolution of the case by death or recovery.

What if the USA had adopted the same strategy as Italy?

Reading our papers about the nrCFR index, informed readers have asked us the question:

“what if the USA had adopted the same strategy as Italy, would we have avoided deaths? How many ?

We therefore applied the nrCFR (healthcare success index) curve for Italy to the resolved cases curve for the USA in order to estimate the number of deaths that we could have observed in the US.

The assumption here is that the USA government would have passed on March 17th the same decree as the Italian government, namely the freedom to prescribe and to dispense hydroxychloroquine.  This does not take into consideration other factors such as hospital saturation.

The graph below speaks for itself. The blue area represents the number of deaths in the US observed over the period from March 22nd to July 2nd.  The total number of deaths amounts to 126,799 according to official data released by Johns Hopkins University (JHU). The green area represents the simulation of deaths in the United States of America if it had followed the same nrCFR curve as Italy (***). The difference between the two areas represents the 52,658 American citizens whose lives could have been spared if the US had had the same success in healthcare as Italy. This is a first estimate of the impact of the strategy: a staggering 41.5%.

The Italian strategy applied to the US would have saved 52,658 lives. 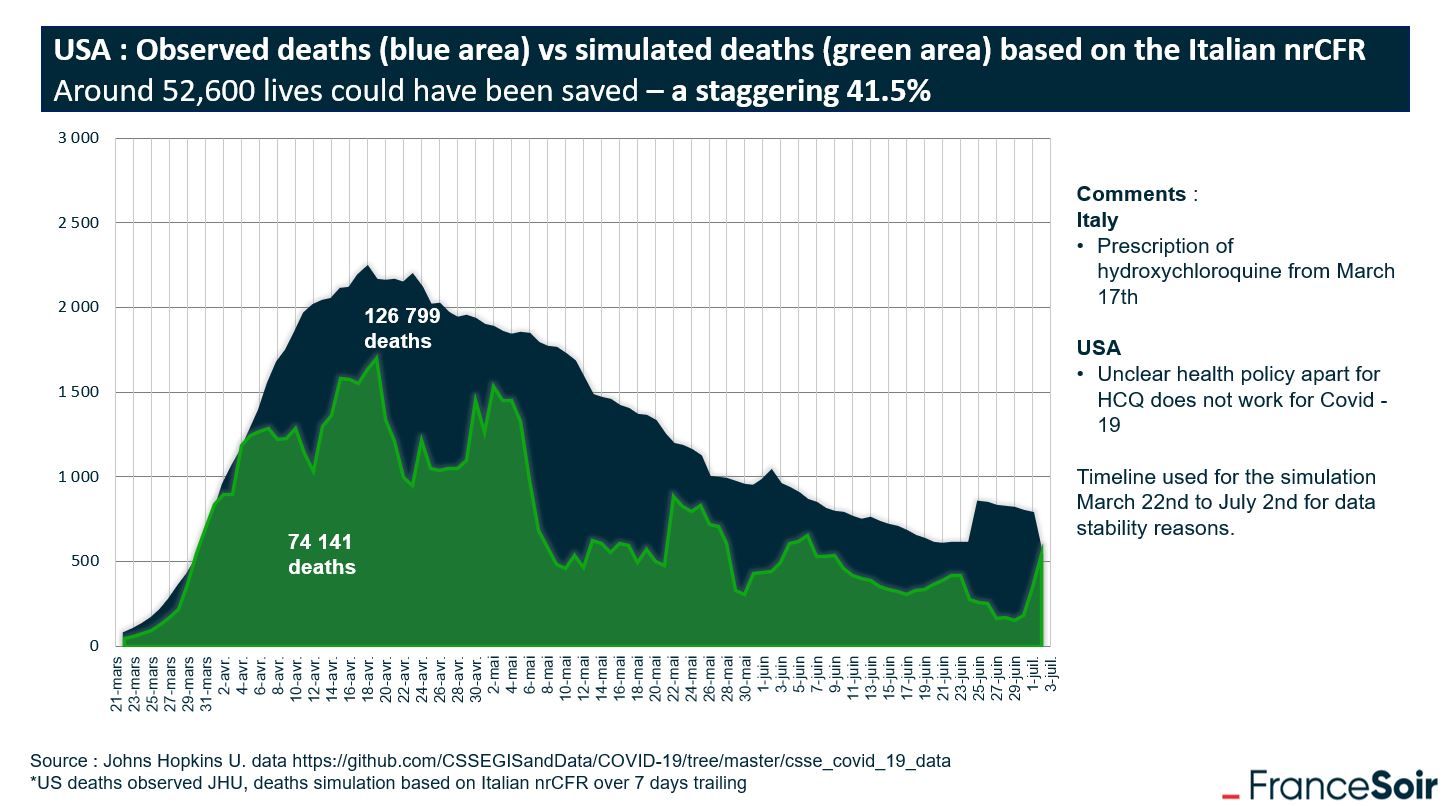 The analysis is not adjusted for the significant difference in the proportion of people aged 60 and over in the US at 22% versus Italy at 29% (Worldbank data).

This estimation is used for illustration purposes. It is based on the data provided by the Johns Hopkins University which at the time of the analysis is presumed to be correct.

(*) Definition: nrCFR New Resolved Case Fatality Rate: a concrete and dynamic indicator of healthcare success. Developed by Michel Jullian, it is simply equal to the proportion of deaths among the cases resolved (recovered or dead) in the 7 days ending on day t:

where D= total number of deaths and R= total number of recovered since the beginning of the epidemic. It should be corrected for age when populations of different age structures are compared. It has no direct dependence on epidemic or testing dynamics or history.

(***) Sum over the period from t = March 22nd to t = July 2nd of the Italian nrCFR on day t applied to new US resolved cases of the same day smoothed over 7 days. In general, a 7-day smoothing has been applied to compensate for the effects of time-lagged declarations of the data, for example the weekend effect where data are accumulated and reported at the beginning of the following week.

Thanks to Annie Wypychowski for her writing-correction help, and to Nathalie Izzo (@ Nathalienath19) for her support. 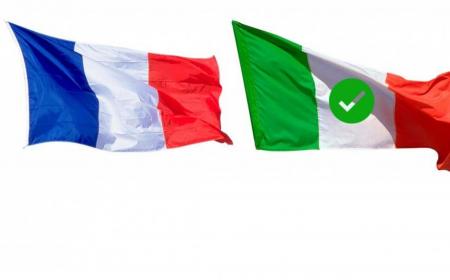 Covid-19: hydroxychloroquine works episode III France Italy: who treats best?
ANALYSIS: The nrCFR index (*) is a measure of the quality of the medical care management of the Covid-19 pandemic in a population over time. The previous paper(**) inv...
Image 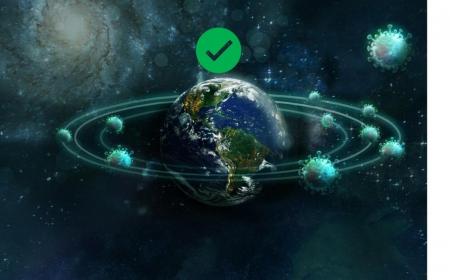