Dr. Stephanie Seneff is Senior Research Scientist at the MIT Computer Science and Artificial Intelligence Laboratory. She holds a B.S. in Biophysics, M.S. and E.E. degrees in Electrical Engineering and a Ph.D in Electrical Engineering and Computer Science all from MIT. For over three decades, her research interests have lain at the intersection of biology and computation – developing a computational model for the human auditory system, understanding human language so as to develop algorithms and systems for human computer interactions, as well as applying natural language processing (NLP) techniques to gene predictions.

Disturbed by the increasing number of autistic persons in the USA, she set out to analyse an array of toxic molecules before concluding that the main factor is glyphosate, a pesticide thought to play a role in the diabetes and obesity epidemic as well. Her book on the issue, entitled Toxic Legacy, has just been published.

Over the past year, Dr. Seneff has conducted research into Sars-CoV-2 and more especially on the mRNA and ADN vaccine technologies. In her view these injections are extremely dangerous and may lead to an explosion of auto-immune pathologies such as Parkinson's or multiple sclerosis. In her interview to France Soir she explains how the Spike protein causes the cells to “burst into flame” as it were, and to produce antibodies in massive numbers. These antibodies will likely attack vital organs such as the heart, liver, brain, ovaries and spleen, drawing a host of degenerative diseases in their wake.

MIT has now imposed vaccination upon its teaching and student body, for which reason Dr. Seneff may either be prevented from returning to teach in person, or even have to leave the university altogether after half a century's service. She notes that although she herself is in a position to leave, countless others all over the country, who depend entirely on wages to support their family are between a rock and a hard place.

On May 10th 2021, Dr. Seneff and Dr. Greg Nigh's study Worse Than the Disease? Reviewing Some Possible Unintended Consequences of the mRNA Vaccines Against COVID-19 appeared in the International Journal of Vaccine Theory, Practice, and Research

Debriefing in collaboration with BonSens.org. 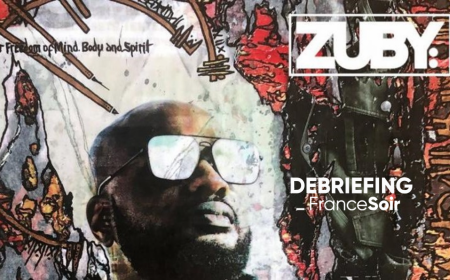 "Most people would rather be in the majority, than be right" - Zuby, rapper
The British writer, rapper, public speaker and independent philosopher Zuby Udezue is an active social networker, with nearly 500,000 followers on Twitter. A remarkabl...
Image 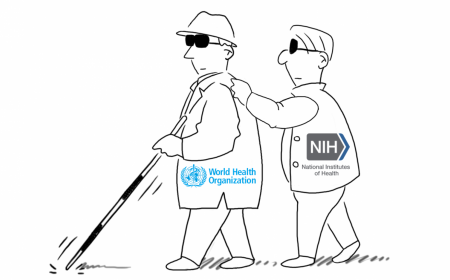 Do the NIH and WHO COVID treatment recommendations need to be fixed?
This article was originally published on trialsitenews.com and is crossposted by kind permission of Steve Kirsch.Executive SummaryThis is the first in a series of arti... 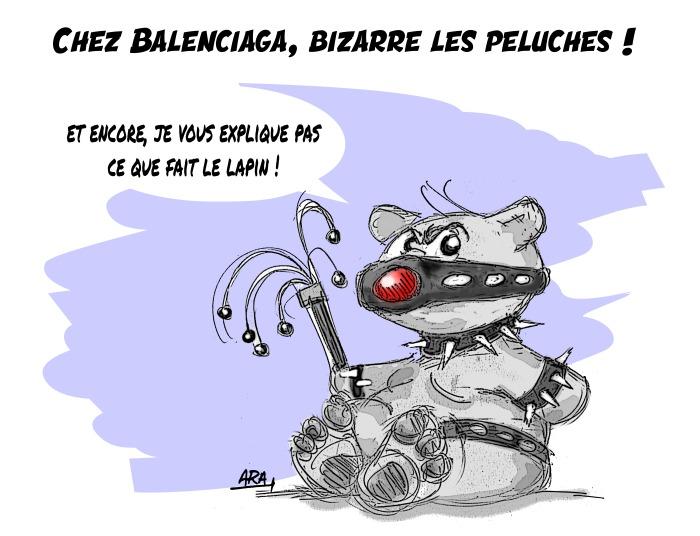