In Italy, the Council of State says YES to hydroxychloroquine as a treatment for Covid-19

Crédits
© GEORGE FREY / AFP/Archives
In Italy, the Council of State says YES to hydroxychloroquine as a treatment for Covid-19

Through order 7097/2020 issued today, the Italian Council of State says yes to the use of hydroxychloroquine as a treatment for Covid-19, provided it is prescribed by a doctor. The order also confirms the decision of the pharmaceutical agency to exclude the drug from reimbursement.

Doing so, the Council of State accepts, as a precautionary measure, the appeal of a group of general practitioners and suspends the recommendation of the Aifa (Italian Medicine Agency) of 22 July 2020 which previously prohibited the prescription of hydroxychloroquine outside of the government health agencies authorization as a treatment against Covid-19. (i.e. for use not included in the drug's instructions, aka "off-label").

"The continuing uncertainty about the therapeutic efficacy of hydroxychloroquine, declared by Aifa to justify its continued evaluation, evaluation in randomized clinical trials -  is not a sufficient legal reason to justify the unreasonable suspension of its use on the Italian territory by treating physicians."

The Council of State seems to have heard the message of treating doctors and specialists when declaring:

'The choice of whether or not to use the drug, in a situation of doubt and opposition in the scientific community, on the basis of non-unequivocal clinical data, on its effectiveness at the initial stage of the disease only, must therefore be handed over to the decision-making autonomy and responsibility of the individual physician in science and conscience and with the obvious informed consent of each patient, without prejudice to the constant and attentive supervision of the doctor who prescribe it.'

This decision, which is a first in Europe, comes after different joint initiatives by Italian doctors, especially a petition mentioned in a previous article, following an AIFA's first move on the 15th of November. On the 15th of October, FranceSoir wrote that a group of general practitioners had stated: "We will use hydroxychloroquine as a treatment for early-stage Covid-19".

In France, a tweet from Professor Didier Raoult's lawyer stated:

With ongoing legal actions concerning the use of hydroxychloroquine as a Covid-19 early-stage treatment in France, this decision in Italy should help to move the lines. It comes after a succession of hearings of emeritus physicians on early-stage treatments, such as Professor Peter McCullough, at the American Senate on the initiative of Senator Johnson interviewed and Prof. Harvey Risch. Yesterday, in another debriefing, Dr. Pierre Kory declared about ivermectin, another early-stage treatment: "We have a treatment that works, we must use it and the health agencies should allow it as soon as possible." 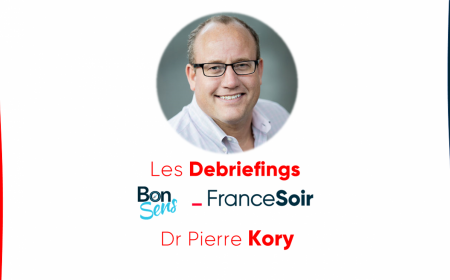 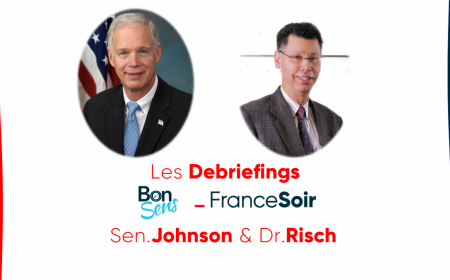 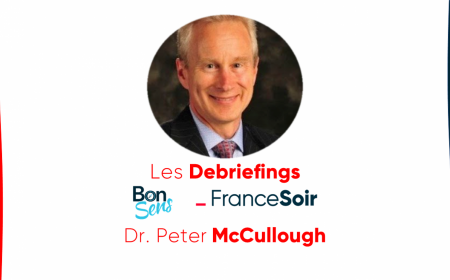 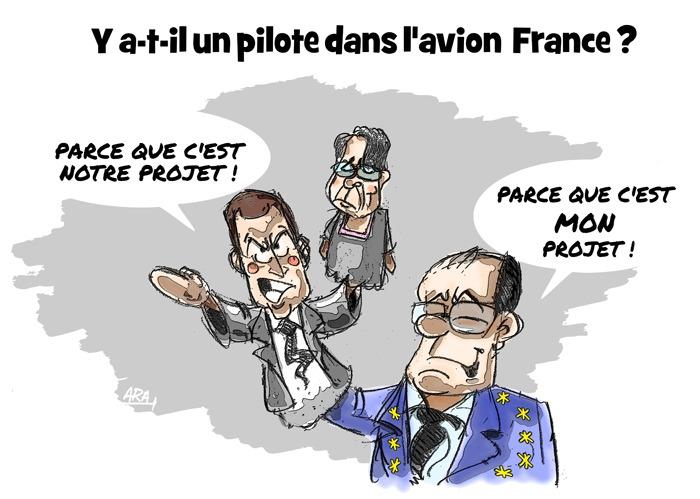